"The authentic, creative, hardworking team at OneWest completely exceeded our expectations, creating a one-of-a-kind atmosphere that showcased our theme and message."

For 19 consecutive years, Calgary native and social scene columnist Bill Brooks led the charge locally on raising awareness and funds for prostate cancer with his annual fundraising initiative, aimed at providing care for men affected by this disease. After his last year at the helm in 2017, Bill handed the reins of the event over to Women for Men’s Health and it was reinvented as Gloves on Gala with the goal of raising funds for a new men’s health clinic specifically designed for men and men’s health needs.

Members of our team were excited to play an active roll on the planning committee for the 2018 Gloves on Gala, contributing guidance, logistical support, and décor sponsorship. Our creative input could be seen through the evening’s sponsor activations, VIP lounges, bars, branded perch points, and guest seating. A play on the event name was incorporated into the design by referencing professions or hobbies where “the gloves stay on” – gardening gloves were seen in the plant-filled lounges, work gloves in industrial-themed lounges, and boxing gloves in graphics. The décor used vibrant pops of lush greenery, neon, industrial scaffolding, contrasting black and white furnishing with yellow accents, and graphic bars and table tops to create the edgy, avant garde atmosphere the committee was after. We also led the site plan for the event, plotting the placement of the evening’s multiple activations and maximizing the venue to its fullest potential.

The transition of the event from Bill Brooks to Women for Men’s Health was an outstanding success, and the fundraiser is positioned for continued growth in the coming years. As members of the planning committee, being close to the objectives of the event allowed us to leverage our sponsorship further, for a greater impact. We provided décor designed not only for the guest experience, but to enhance sponsor lounges and charitable activations to their fullest, which in turn maximized the evening’s fundraising potential. Everything added up to an event that surpassed initial fundraising goals with a total amount raised of $150,000. 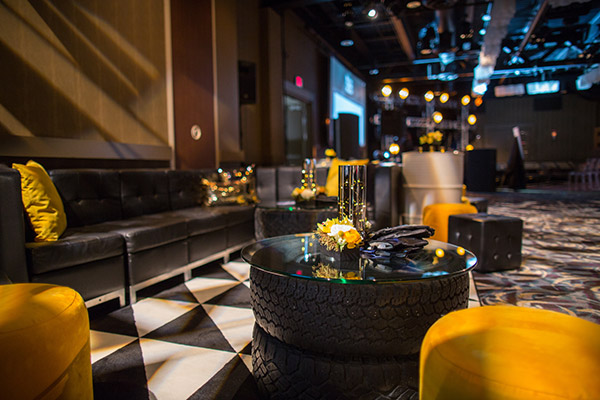 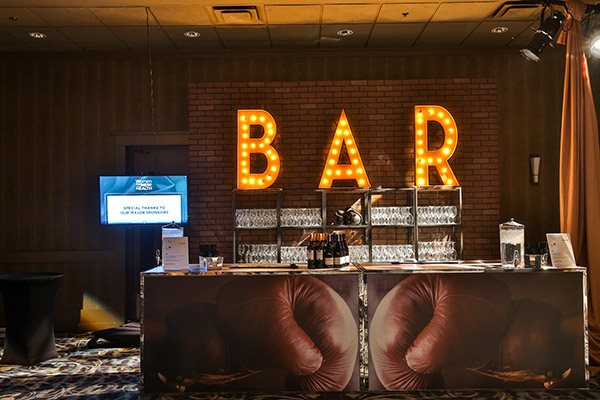 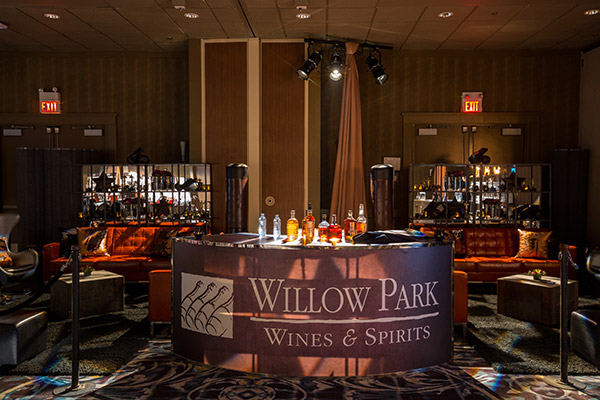 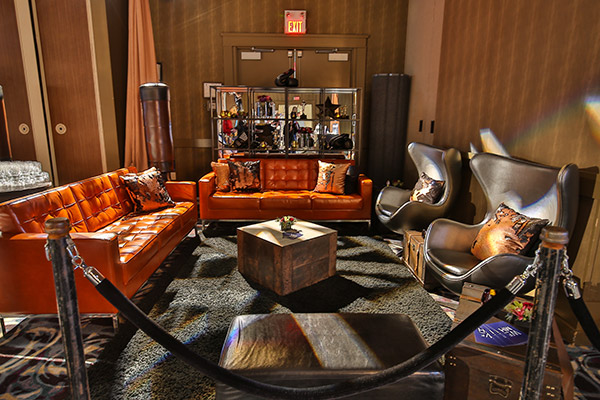 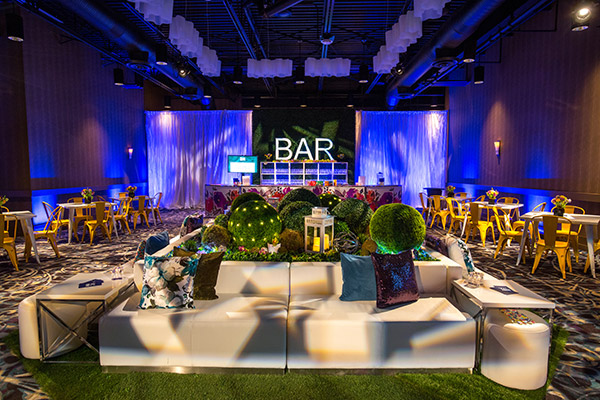 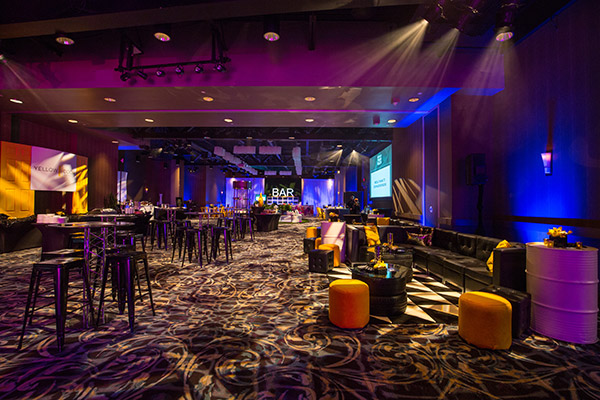